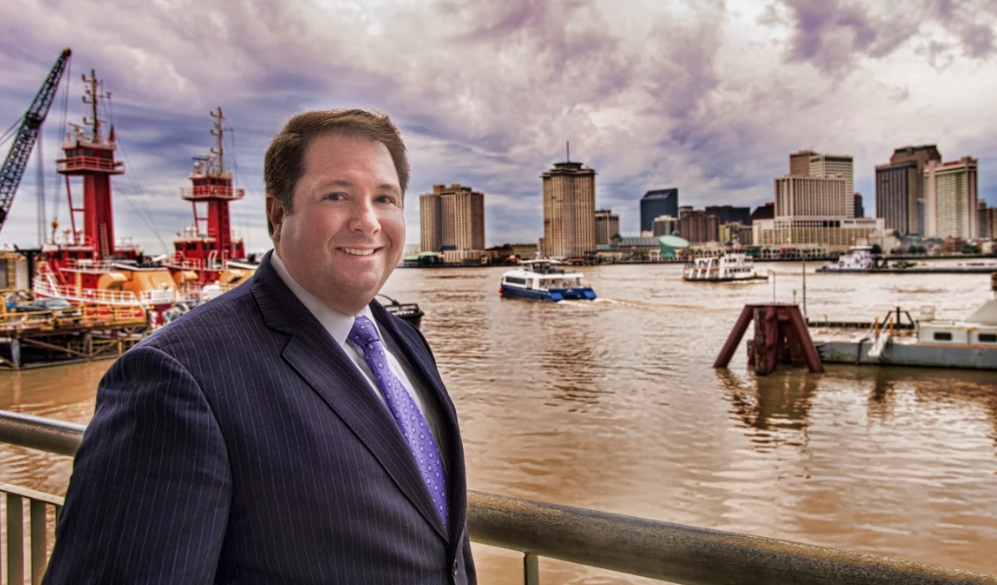 Attorney Jeff Waltz has an interesting relationship with fate, and it once won him the title of Best Steak Chef. Jeff was working in his office on a Saturday morning seven years ago, and he realized that his cousin was nearby competing in the Beringer Wine Great Steak Challenge. He explained, “Beringer and Rouse’s teamed up to have these local cookoffs around the state at the different stores with the finals to be at Rouse’s on [Baronne Street]. My cousin was down the street from our office; she had won the previous competition in Houma. I sent her a message and told her I would come support her.”

Jeff did more than support her when he arrived at the competition; he jumped right into the competition. He continued, “When I got there, only five of eight competitors had shown up.  I was asked by the folks putting it on if I would be interested in participating.  They gave me a $25 Rouse’s gift card to get my supplies.  I ended up beating out everyone that had won their local competitions! I got a bunch of wine and $500 in Rouse’s gift cards, and I was invited to submit my recipe to Beringer for a trip to the finals in Napa Valley.”

Unfortunately, Jeff’s recipe was not chosen to compete in Napa Valley at the Beringer estate. However, he still has his bragging rights.