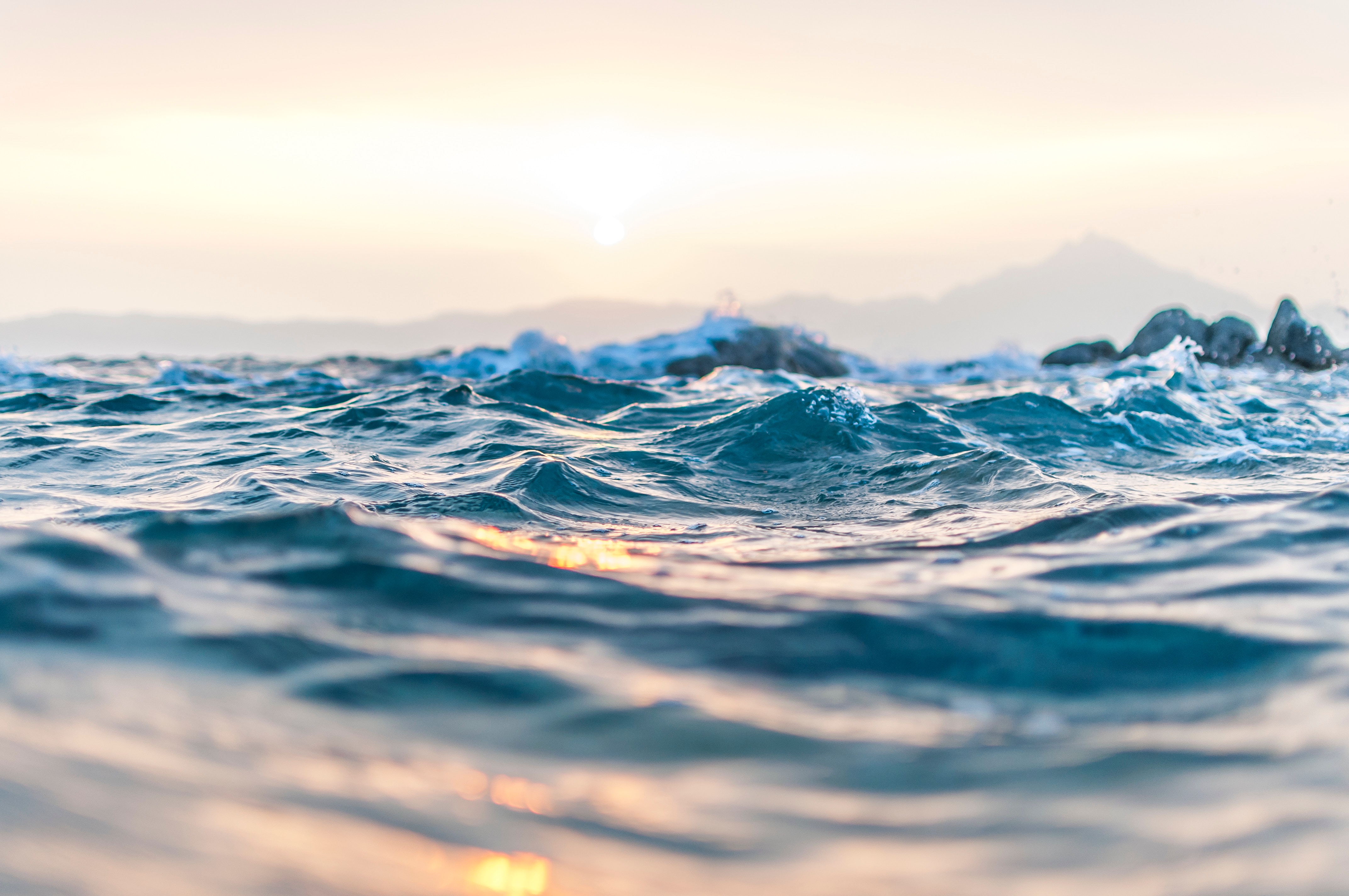 Aquifers are naturally occurring repository areas for groundwater that accumulated over thousands of years from rain or snow melt that percolated through layers of rock below the surface of the earth. As water repositories, aquifers are used as underground sources of water. Businesses and individuals use the water pulled from aquifers for drinking, watering crops, washing dishes, in the manufacturing process, and in many other ways. Typically, aquifers have a recharge zone where rainwater and runoff find a way to enter the aquifer between the impermeable layers of rock. The recharge zone is often on the edge of the aquifer, which has been tilted up by geological forces. Large aquifers may have small recharge zones. Think of the aquifer as a sandwich with the bread representing the impermeable layers, and the jam representing the water. The only way to put more jam in would be to tilt the sandwich on edge and apply the jam between the slices.

The Arising Issue With Aquifers

While water is removed from aquifers by people, aquifers naturally refill themselves. If water is removed at a pace greater than an aquifer can fill back up, problems can arise. Due to rapid drainage, aquifers are in danger of being depleted, thus leading to not only the loss of a vital water source but also causing geological issues within the region that the aquifer lies. Groundwater technically qualifies as a renewable resource (rain and snow melt will trickle down to refill aquifers over time). It may seem that because we get our fair share of rain in Louisiana, that there is plenty of water refilling aquifers for us to use. However, water can only enter an aquifer at the narrow recharge zone, which makes replenishing a more complicated issue. When water is withdrawn faster than the water can be replaced, we turn a renewable resource into a non-renewable resource. Groundwater is, in reality, a non-renewable resource. Once withdrawals start to consistently exceed the level of recharge, certain problems may emerge. First, man-made wells pull the nearby water out of the water-bearing sands, and it can take thousands of years for the water to trickle back in. Additionally, there is the problem of subsidence. When water is removed from an aquifer, the pressure of the layers above it can compress the porous layer causing the aquifer to collapse. When this happens, the aquifer is less capable of holding water, and it becomes more difficult to extract the water that is still there. Subsidence can cause roads, sewers and houses–everything built on top of the aquifer–to collapse.

On top of that, water quality will become an issue before the aquifer empties. Salt (or brackish) water will rise up to fill in the space left after the fresh water has been drawn out. This “salt water intrusion” is difficult to detect in its early stages, because most fresh water has salt in it already. Water withdrawals can also concentrate the existing level of pollutants, such as agricultural chemicals, petroleum distillates, and sewage, thereby increasing water treatment costs.

The Sparta Aquifer is the major water source for north Louisiana and southern Arkansas. The recharge zone for the Sparta aquifer is a narrow band on the western edge of the aquifer in Caddo, Bossier, Webster, Bienville, Jackson and Winn Parishes. Only the water that falls or flows across this small area can put water back into the aquifer. Since the early 1900s, industry and municipalities have used water from the aquifer. Those withdrawals began to exceed the natural recharge rate by the 1940s. The United States Geological Survey (USGS) first observed declines in the aquifer’s water levels in the 1980s. In 2006, water users in the Sparta region pumped approximately 70 million gallons of water from the aquifer per day; the maximum that can be drawn from the aquifer without causing the water level to decline is 52 million gallons per day. Public use (from flushing toilets to washing cars and watering lawns) became the number one withdrawal source in 2000.

Such use will eventually consume or damage the entire supply of the aquifer. While the USGS has observed recent improvements in water levels, they credit that to conservation efforts in Arkansas. Conservation programs there have sufficiently reduced withdrawals such that water levels are once again rising in Union County wells and even in Louisiana wells along the state line.

Sustainable use happens when the amount of water flowing into the aquifer (recharge) is equal to or greater than the amount that is being pumped out. The water level in the Sparta aquifer is decreasing by two feet per year, and there has been salt water intrusion in parts of Arkansas. Clearly, conservation efforts must improve in Louisiana. The state legislature passed the Ground Water Resources Act in 2003, which authorized the state Commissioner of Conservation to designate parts of the state as “critical ground water areas” and monitor groundwater wells (declaration of the aquifer as “critical” by the State of Louisiana would give authority to ration, control, or tax water usage). To date the Sparta Aquifer has not been declared as a “critical ground water area,” due largely to political opposition, though the state did identify three “areas of concern” in the Sparta region.

Recent attempts at increasing conservation and awareness of Sparta issues included a “Be Sparta Smart” campaign to encourage the public to reduce water use, and a proposed water recycling plant for the city of West Monroe, in Ouachita Parish. Once built, the recycling plant could reduce Sparta withdrawals by 7-10 million gallons per day. Union and Lincoln Parish officials have also searched for alternative water supplies, such as surface water from Lake Darbonne, in Union Parish.

For more information about the Sparta Aquifer, readers are encouraged to visit the Sparta Groundwater Commission’s web page: http://www.spartaaquifer.com.