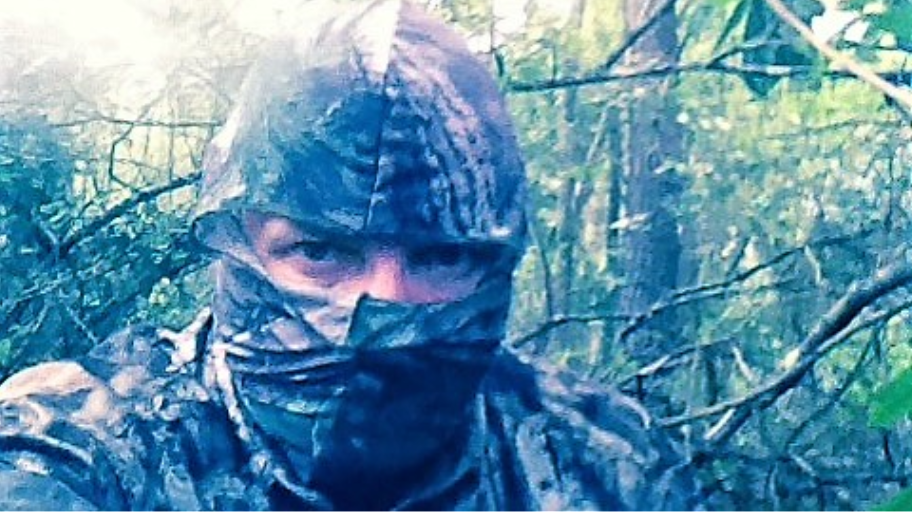 Once a private investigator in the field and now the Vice President of Marketing and Sales for his wife Neille Kelly’s company, Todd Kelly of the private investigation company Genesis Information Services explained that despite massive advances in technology, following subjects around town is still the best way to get the information they need in the rare case that an injured worker collecting workers’ comp may be exaggerating the extent of their injury.

He said, “You’ve got to figure out how to do that the right way. It’s not like the movies where the FBI’s got 12 cars. It’s just you and me on the road, and I’m trying to keep up with you. And that has not changed.” Todd tells his agents that the best way to get this training is to follow people in public places and see what happens. “We tell our guys when we train them to go to a grocery store after work and follow three different people. If the people you pick notice you, then you’re not doing a good job. They’re not supposed to notice you, and they’re not even out on workers’ comp.”

While tailing a subject remains the ultimate way to collect information about someone, the devices and apps that help to find people and record them have changed drastically over the last decades. 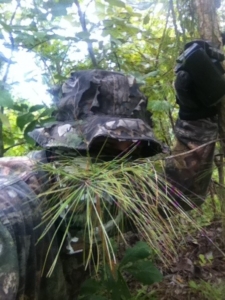 “Technology as a whole has changed the game to make it a little easier on our agents,” stated Todd. Smartphones play a major role in undercover work because they can do what used to take hours of research. In particular, map apps like Google Maps can help the agent find an address instantly and lead them to it instead of using a paper map to figure out how to get somewhere. “Maps tell us how to get to the subject’s address; the map can be up on their screen in their car. Maybe the agent will know to turn on the road before to avoid being seen. Finding an address is ten times easier than it was ten years ago.” 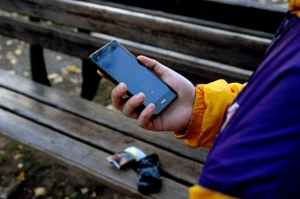 Photo by Emiliano Vittoriosi on Unsplash

Cameras have gotten smaller and more powerful since camcorders came out forty years ago. Smartphones also include video cameras that help the agents film subjects discreetly. Video proof of someone exaggerating their injuries can help to stop fraud. Todd explained, “It went from me having something on my shoulder and needing a van just to put it in to the field agents being able to drive small cars and can blend in easier. [My agent] Kyle who’s been with me forever took a car and put cameras in the grill and back lights. He had a remote control for them, and he had them hooked to a screen. He could pull into a spot and watch the house behind him and just video tape all day long. The clarity is like watching a movie now.”

Photo by Hermes Rivera on Unsplash

Social media can be very revealing if a subject decides to create an account and post about their life regularly. Even friends and family members of subjects can reveal just enough about their whereabouts to help investigators find them. Since social media apps like Facebook, Instagram, and Snapchat can be accessed on smart phones as well, an agent can get instant information about a person’s whereabouts. “Social media is probably the biggest thing for investigators and attorneys in the workers’ comp claims department. It’s skyrocketed the amount of help social media gives. It’s got about 40 points that it will assist us in.” Subjects may take photos with their car, post about their regular hang-out locations, check into a business or event, or their friends and family members may tag them in posts which all help to reveal their location. “I mean, it’s amazing what people will put out there,” claimed Todd.

Todd recalled one story about social media being used in court, “I had to go buy a terabyte external drive because the woman we were following did so many videos on her social media accounts; she posted 10 to 12 a day. We had to download all of the videos for court. She finally realized [what we were doing] or her attorney told her to shut it down. She went away for three weeks, and she couldn’t stand not being on it. She went back on and was doubling her posting. Social media, by far, has changed our game completely.” 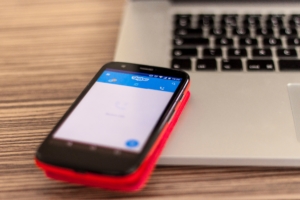 You can learn more about Todd Kelly and Genesis Information Services at www.genesisisinc.com