The Importance of Ladder Safety 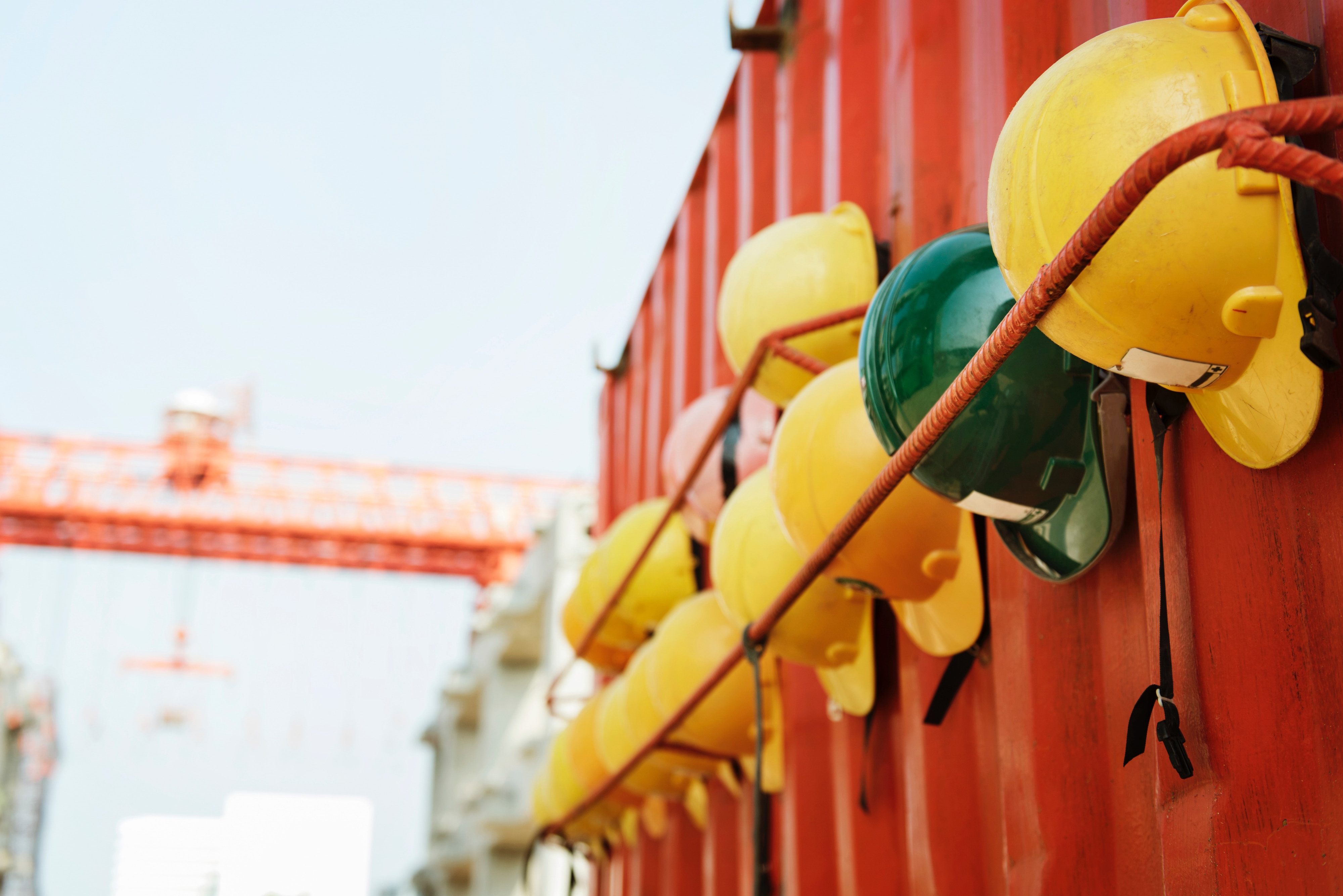 Accidents involving ladders are the single major cause of serious workplace accidents. The following are examples of serious injuries that have occurred:

In most claims involving ladders, the accident was preventable if certain generally accepted ladder safety rules had been followed. Because most ladder claims involve a fall, nearly all accidents result in very serious injuries, including fractures and paralysis. These are very expensive claims involving significant time in the emergency room and in an intensive care unit. The cost of these claims can significantly impact the cost of insurance. Therefore, it is very important that the policyholder report accidents to LCI promptly (day of, if possible) to reduce cost of the claim and get the employee back to work sooner. But fortunately workers’ comp is one of the few types of insurance where the actions of the policyholder can reduce their exposure to losses. To use a ladder safely involves preparation before an individual even ascends the ladder.