The Future of Water in Louisiana – About the Water Campus 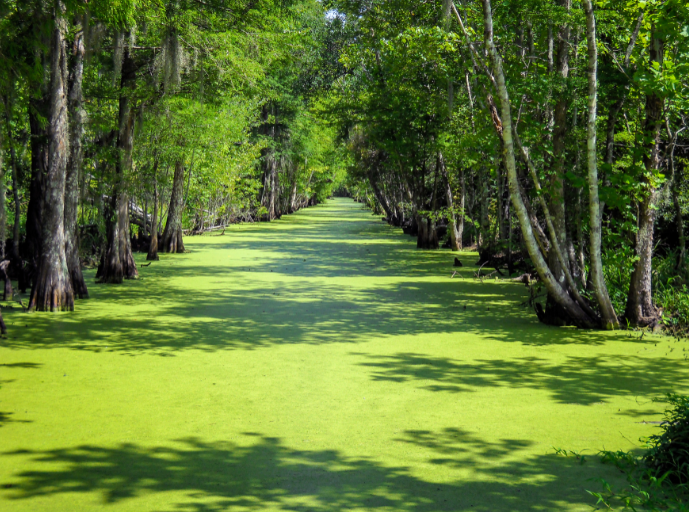 The Water Campus is approximately a 35- acre development in Baton Rouge located along Nicholson Drive, just South of I-10 and downtown, adjacent to the Mississippi River. The project, once completed, will be home to researchers, scientists, engineers, and many other professionals who will collaborate around common issues regarding coastal, water and deltaic issues. The development will also house office space for other professionals, such as law firms and other businesses, and will additionally include residential and retail space.

Phase 1 of the development is already underway. In February, LSU broke ground on the LSU Center for River Studies, which is an approximately $16 million building that will house a large-scale model of the lower Mississippi River. In April/May of 2015, construction will be underway on a new headquarters office building for the state agency Coastal Protection Restoration Authority. Later this year, on the old City Dock that sits on the Mississippi River, construction will begin on a state of the art Education and Research Center, which will house—in addition to interpretive exhibits—a new headquarters for the Water Institute of the Gulf, a 501c3 research organization dedicated to providing unparalleled, independent research on coastal, deltaic and water issues.

Finally, by late 2015 or early 2016, crews will break ground on an 80-90,000 square foot office building available for leasing. Learn more at thewatercampus.org.