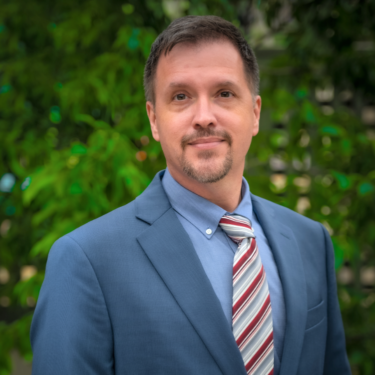 Based in Winnfield, Robby travels to meet with LCI policyholders to perform annual audits in Central and North Louisiana. He reviews payroll records and answers policyholders’ questions to complete the audits. He enjoys this interaction with the various policyholders while experiencing their unique working environments. Robby was born in Natchitoches but raised in Winnfield, where he has lived and worked ever since. He attended Northwestern State University in Natchitoches. Robby had several prior years’ experience in the workers’ comp field, working as the Collections Manager at the Timbermen Fund from 2011 until joining LCI in December 2015. Prior to that, he was employed in the accounting field from 1988 through 2010.

In his spare time, Robby enjoys carpentry and landscaping. He is the father of four children and grandfather of one.