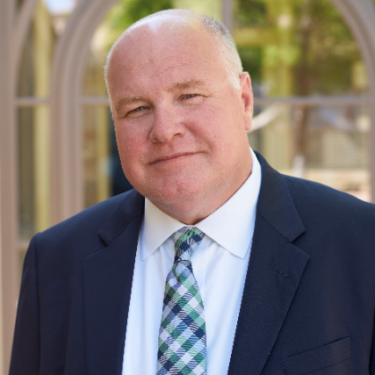 Mark has served as the LCI Workers’ Comp administrator since being appointed in 1994 to this post by the Board of Trustees. He is responsible for the day-to-day operation of LCI and reports directly to the Trustees. He is a graduate of De La Salle High School, and he received both his bachelor and law degrees from LSU. He and his wife Michelle live in New Orleans with their sons Grayson and Ford.