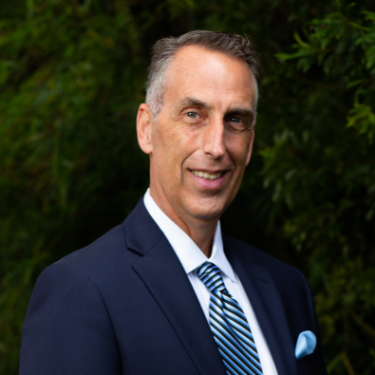 Keith grew up in Opelousas, Louisiana and graduated from Opelousas High School in 1981 and then from LSU in 1985 with a BA in Journalism and Advertising.  For the past twenty-four years, he worked for the Louisiana Home Builders Association Self Insurers Fund in various capacities from overseeing the marketing and advertising programs to Audit and Client Services.  Most recently, his role was Director of Client Services.

He obtained his Insurance Producer’s license in 1995 and attained his CIC designation in 2000.

He is married to Laura Talley Summers from Baton Rouge.  They married on November 20, 1992 and have three children: Amanda, Julia and Sam.  They reside in Baton Rouge with their daughters attending LSU and their son attending The Dunham School.